just finished my latest demo and posted on soundcloud here.

it took a few weeks to get the tracks down, but then it took me the last couple of months to sort out the lyrics

it was hard to get my thoughts into words, but i ended up nailing down a couple of animal-related analogies that aim to describe some disillusionment in the concept of “trust” in the politics of capitalism. i don’t have a problem with capitalism per se (i wouldn’t like it if it went away), but i just think we need to be wary of double standards and manipulation.

i wouldn’t allow myself to start on a new track until this one was at least in demo form, and it was a bit of a hard slog. my ipod shuffled out some carter usm recently – perhaps that managed to permeate into my thinking! those guys have some of the best lyrics. i’ve not seen them since a gig at the barras so many years ago it scares me.

in terms of new toys, i’ve been playing with the sugar bytes guitarist, which is pretty nimble. i also have my eyes on a couple of nice synths – i love the output from roland and moog but it’s a toss-up which will win my purchase!

i’m nearly ready to start prepping the album. i need to do some remixes and a whole bunch of mastering, and some tunes need some words. hopefully i’ll get that done before the winter and push out the full debut. 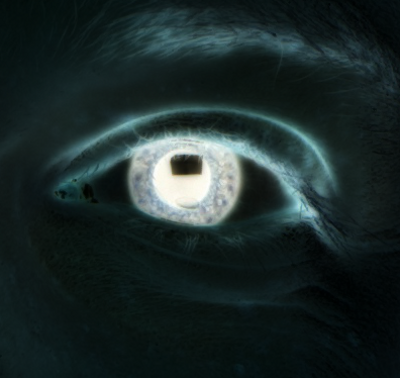 on the movie front, it seems that amazon have taken away half of the candy from the lovefilm store. until recently, you could watch pretty much anything on the streaming subscription, but now you only get a subset of tat for your fiver a month. i’ve started trawling the 1950s sci b-movies (a classic genre), starting with donovan’s brain. this was a great plot (so good it was parodied by the simpsons) but it was dripping with hilarious chauvinism. i particularly like the moment the morals of scientific research become too complicated for the scientist’s wife, so she has to go and make one of her stews instead. i like to think the world has moved on a bit since then. don’t you worry your pretty little head about it, luv.