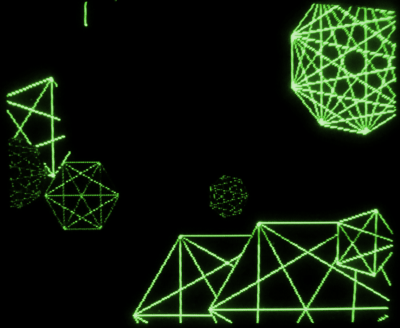 i finally managed to get the demo finished! you can now listen to those shallow games on soundcloud. it has been a labour of love, this one – wrestling with all the problems and changes in the studio whilst trying to keep focus on the original idea of screwing around with vintage computer games. i think i’ll probably tweak it before it gets released as a single in 2016.

i intend to simplify it a bit and maybe add some vocals – the theme of “shallow games” does not allude only to donkey kong and 8-bit graphics, but also to other aspects of life that involve pointless posturing and maneuvering. fingers crossed that i can actually nail this down in some lyrics :s hope you enjoy the demo!