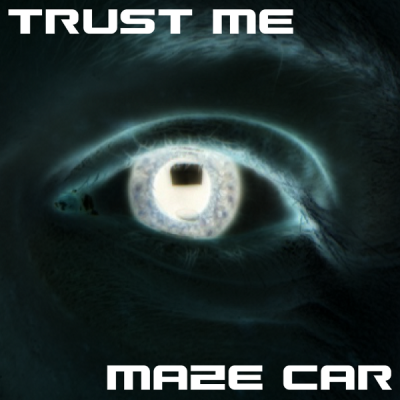 it’s been a while since i wrote on this blog, but it seemed like a good time to leave an update!

a wee while ago i dropped a demo of my next single ursa major data miner, which you can hear on the soundcloud and download for free. it will be officially released this year, but other commitments mean that it’s not the priority at the moment.

i am suspending the maze car solo project for a while to concentrate on collaborating with some other great songwriters, and hopefully over the next few months you’ll hear the fruits of our labour.

the sound will be a bit folktronica and more accessible than my experimental stuff. we’ll put out some initial releases on voxel records to test the water. i’m really enjoying working with these songwriters at the moment

the picture above is the cover from my 2014 single trust me. i thought it was particularly apt at the moment, seeing as facebook have got themselves into trouble allowing themselves to be exploited by propagandists to influence elections. don’t get me wrong, facebook is an integral part of modern life and invaluable for people communicating and sharing their experiences. but there was going to come a time when the sheer volume of personal data was going to get abused, and unfortunately fb and the like need to shoulder some of the responsibility that comes with great power. ok, so my track ain’t hit material, but i think the lyrics capture the moment!

all the best to yuz and look forward to new and interesting releases on voxel records!